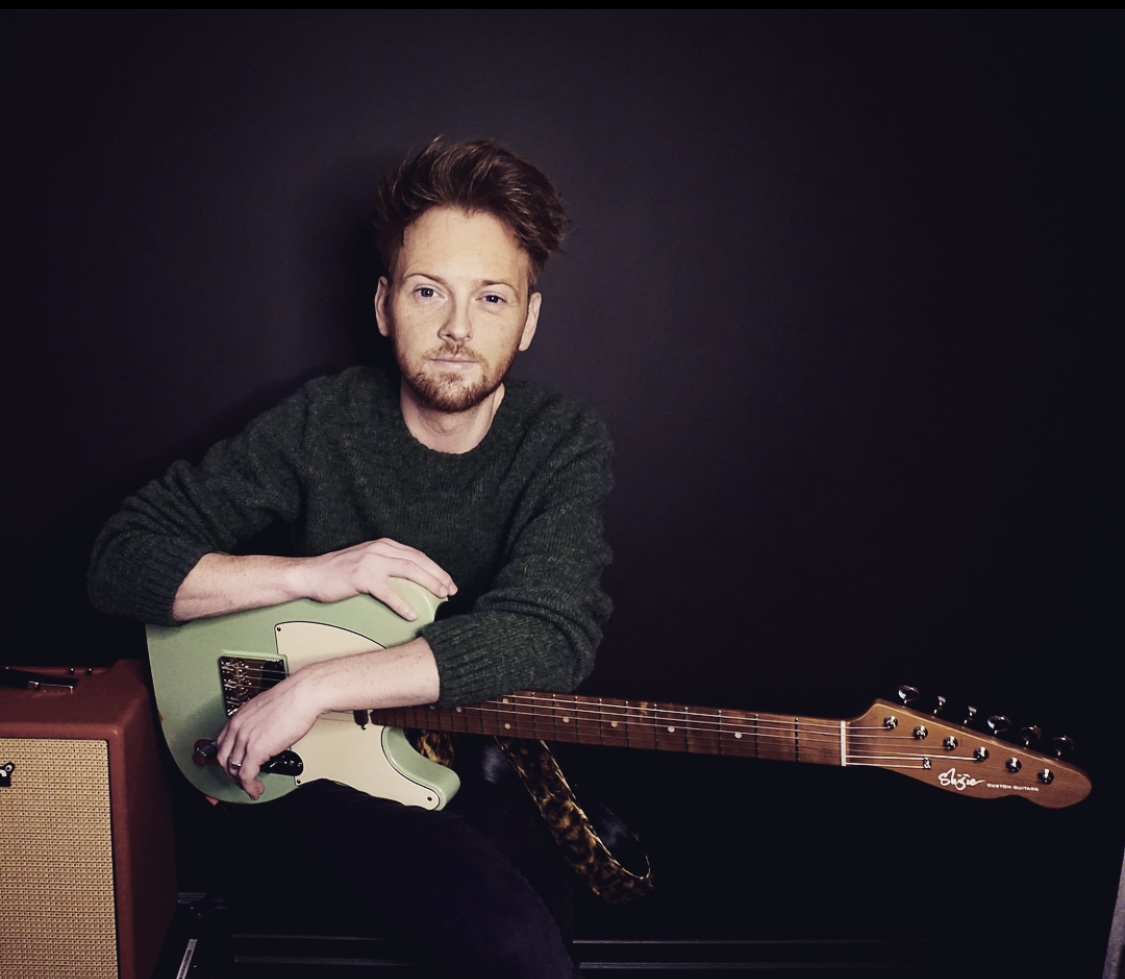 In late 2017 they released their first EP ’New Tomorrow’. Lead single ‘Touch the Sky’ was picked up by the International Olympic Committee and used as the music for their “Best of Rio” video.

In early 2018/19 they released their second EP ‘Welcome to the Good Life’ and the title track was used for the worldwide trailer to Tom Cruise’s movie (American Made.)

You may also have heard some of their songs on BT Sport, Sky Sports & UFC.

They were also asked by Bafta Cymru to perform ‘Welcome to the good life’ at the 2019 Awards.

The song 'The Moment' was written by Karl for the European Athletics Championships official anthem.

In 2019 Karl played a live session for Laura Whitmore on BBC5 Live session, and Welcome to the Good Life was featured in the Mercedes Bens / League of Legends TV ad in China.

#UntilIFoundYou has now been streamed over 1.5 Million times on Spotify, Pushing their combined total of songs to over 4million streams. It was featured on Spotify's #NewNoise & #HotNewBands playlists. It also charted in Spain's top 50.

Karl has also been collaborating and making music set for release in 2022 with Jamie Morrison ‘Stereophonics.’

As well as writing for / with Cutfather / KSI / Zedd / Amy Wadge, Alex Stacey .

You can also catch the boys on the road this year supporting Noel Gallagher, Jake Bug 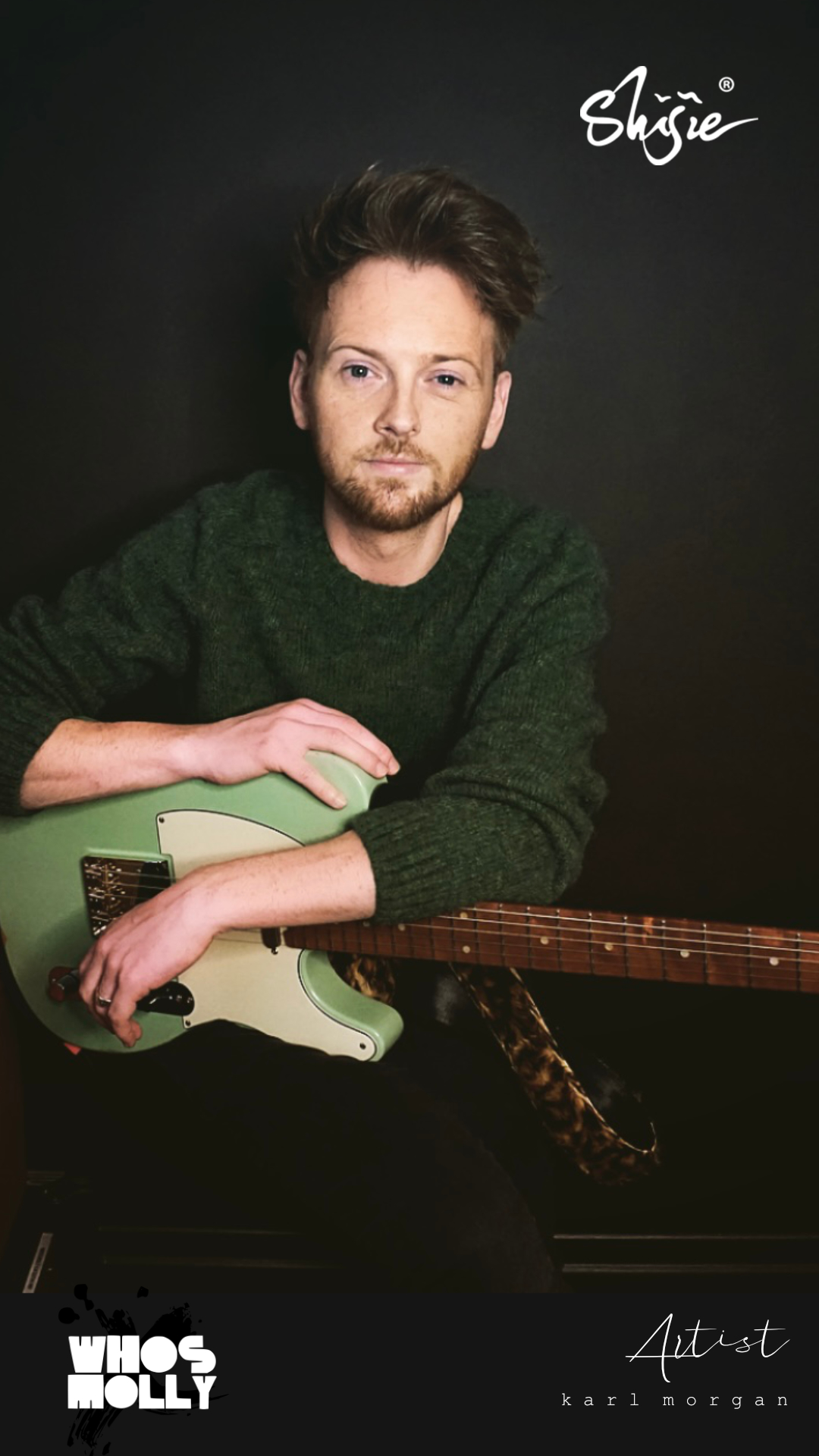