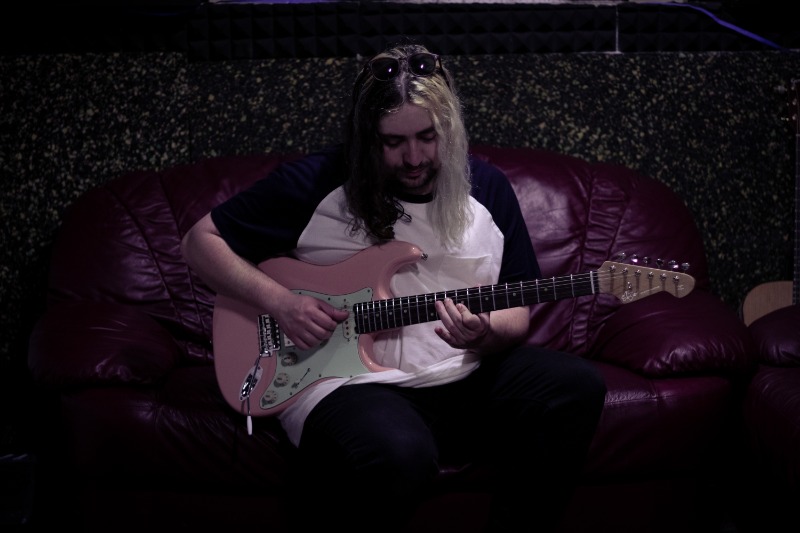 Punch Aragon is a young guitarist and producer from Madrid, Spain with more than 12 years of professional experience. His band, @Alarmantiks just released a new album and they are touring them in the main venues across the country. He also works as a session and studio musician for different artists such as Victor Martin, Inma Cuevas and many more. Currently using the Shijie STE HSS model 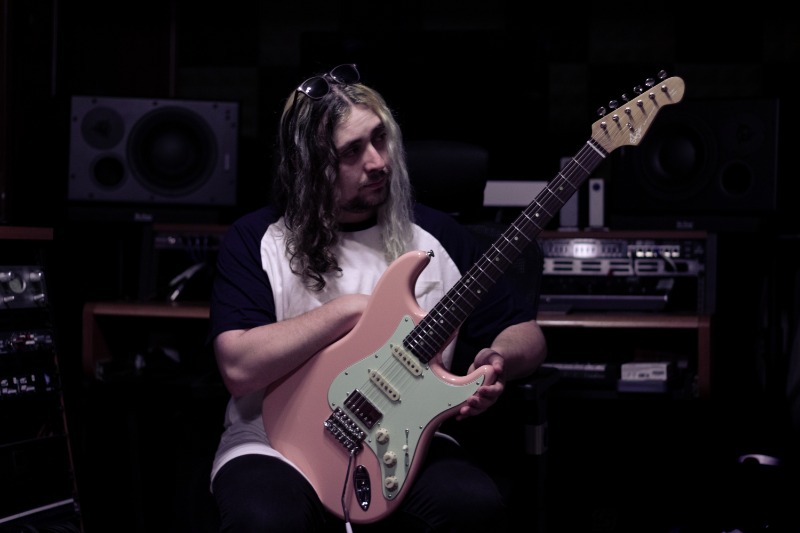 AlarmAntiks are an alternative pop rock band with British features sung in Spanish.

It is founded by the Aragón brothers (Rolo, Gon, Alonso and Punch) who are later joined by Charly and Sil.

They have worked with numerous international artists and they have created the tunes for many television programs, movies and shows. 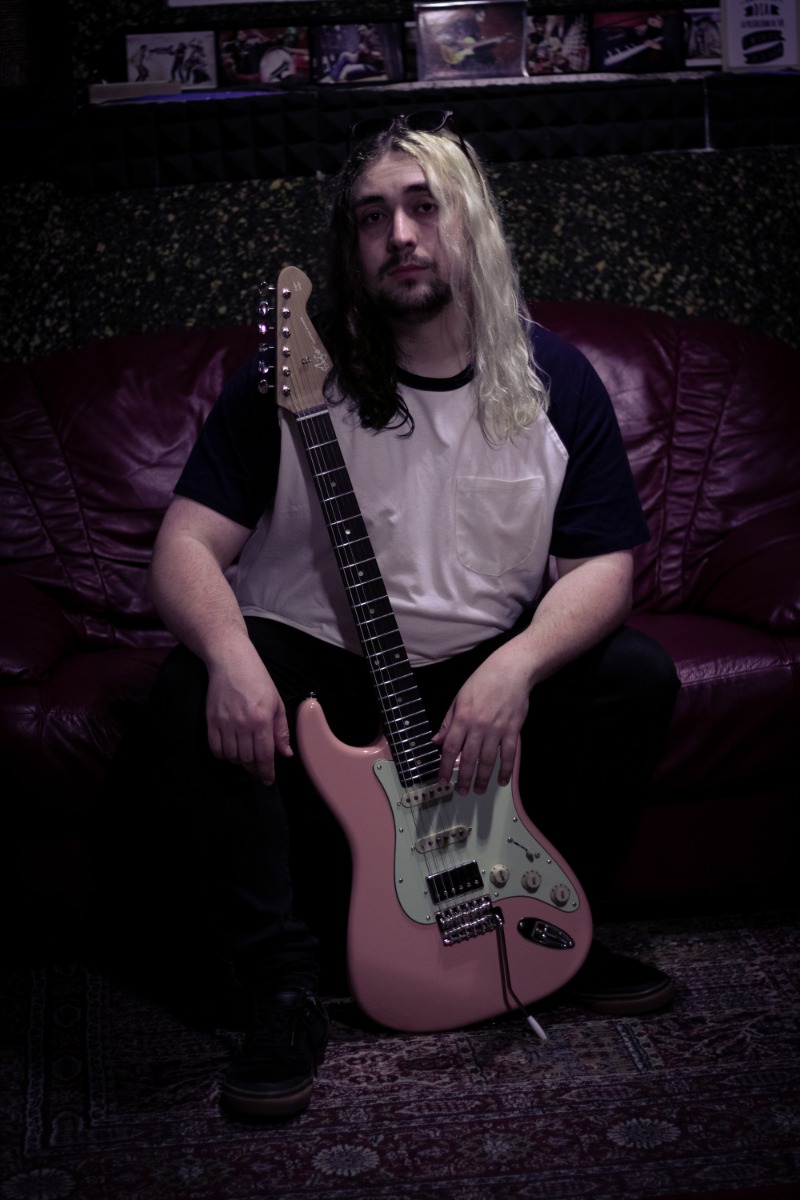