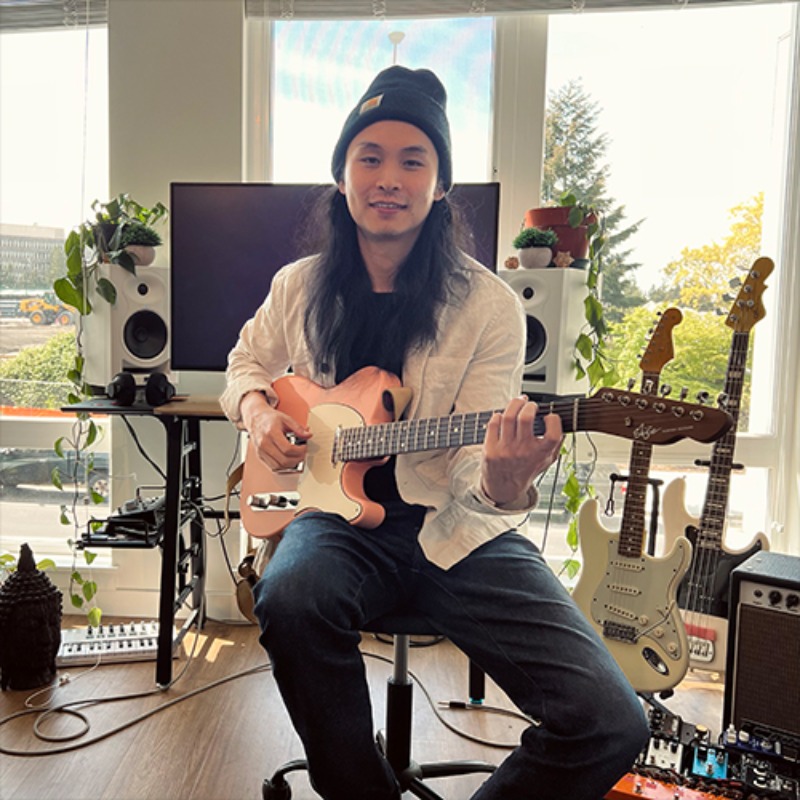 Kenny Lu is a session guitarist and producer from Seattle, Washington who has performed with various Grammy-nominated artists such as Hollis, Will Jordan (Nicki Minaj/Rihanna) and UNKWN (Russ, The Game, Jermaine Dupri etc). 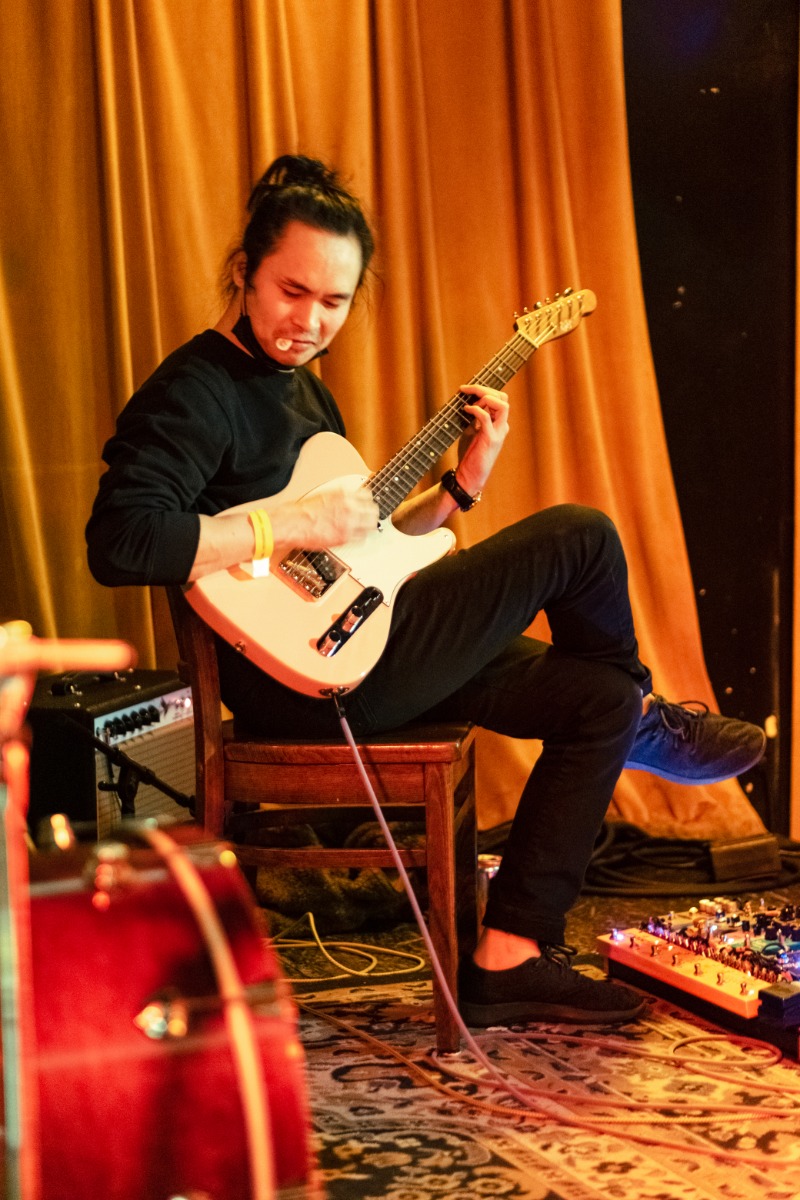 In addition to performing, he has also contributed to official remixes for Zedd and The Chainsmokers. You can catch him performing with his Shijie TLV Classic in his band supporting artist Ariana Deboo. 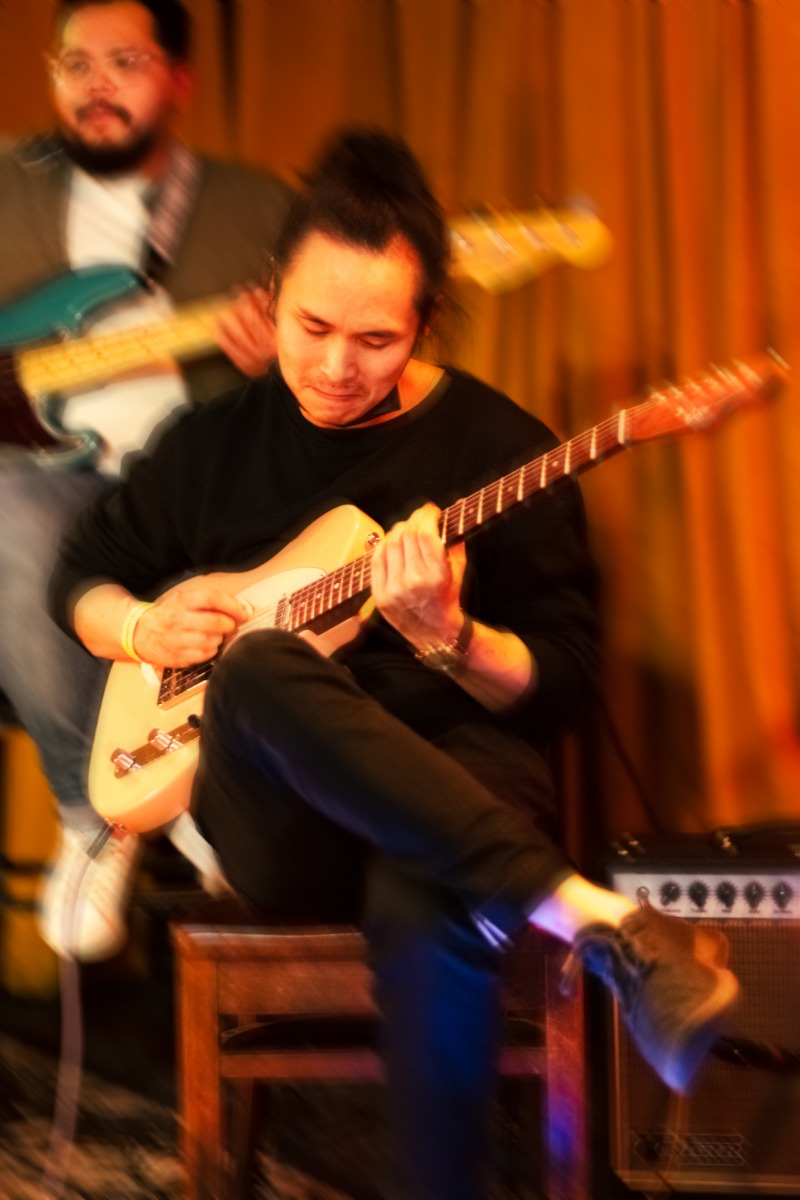