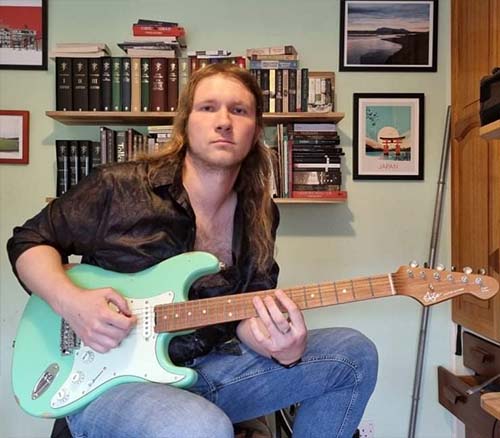 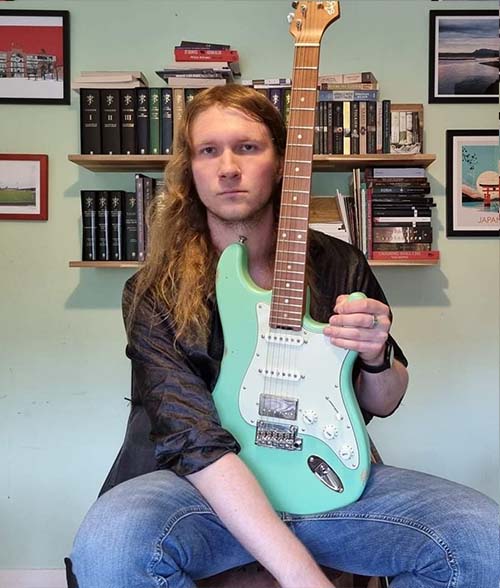 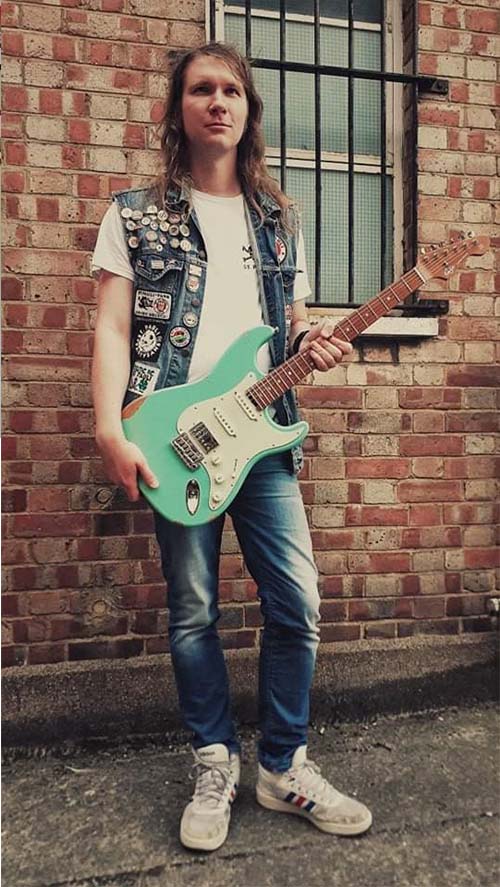 Seven Sisters – born in the depths of West London – are a band that encapsulates melodic, twin-guitar driven heavy metal. Taking the essence of the 80’s, infusing it with progressive song structures and an effortless command of dynamics, their take on metal is both familiar and unequivocally their own. Formed in 2014, the quartet made early waves with the self-released demo tape The Warden (2014) and the Lost in Time 7” single (2015). Initially playing a relatively simplistic brand of metal influenced predominantly by the NWOBHM, these releases were backed up by regular gigging in the UK, as well as some early ventures to Europe. The band quickly began to build a reputation as a tight and energetic live unit. Their self-titled full-length debut followed in 2016, which was the their first foray into the conceptual storytelling that has since become a signature. The songs were longer, the structures more progressive and there was a higher standard of musicianship on display, but the hallmarks of what made the band’s early releases so captivating were still proudly displayed. The album was wellreceived, and led to extensive touring both at home and overseas. Off the back of this release, Seven Sisters signed to Dissonance Productions. They contributed a track to the label’s compilation British Steel - The Rising Force of British Heavy Metal in 2017, and followed this in 2018 with their critically acclaimed sophomore album The Cauldron and the Cross. This sprawling conceptual effort was a far cry from the band’s early releases, and they now had both feet firmly planted in the progressive/power metal camp. This release and the strenuous touring that followed cemented the band’s reputation as a force to be reckoned with in the underground metal scene.

In 2019 the band released The Crystal Temple, a split 7” with the Californian band Haunt, with whom they also undertook an extensive tour of Europe. This single is designed to serve as a prequel to the upcoming third album. This was followed in 2020 by Campfire Tales, a collection of acoustic re-imaginings of songs from their early years. Seven Sisters are currently await the release of their third studio album, Shadow of a Fallen Star Pt.1, scheduled for release on 22nd October. It promises to be their most epic and progressive work to date, but will still contain the vital ingredients upon which their success has been built: intelligent song-writing, a natural flair for storytelling, anthemic melodies and choruses that will stick in your head for days at a time. The first two singles, Horizon’s Eye and Shadow of a Fallen Star, have been received incredibly well. The latter being featured in Apple Music’s Breaking Hard Rock playlist. Early reviews of the album promise excellence: “"These songs are written with so much panache you can't fault them; this is the kind of thing Maiden were doing on Seventh Son of a Seventh Son…" Fistful of Metal Magazine 08/21 [9/10]

“SEVEN SISTERS ARE ONE OF BRITISH METALS SHINING NEW LIGHTS”

“AN ALBUM FULL OF BRILLIANT METAL FROM START TO FINISH!”

Voted #48 by Deaf Forever readers in their top 75 bands of all time. 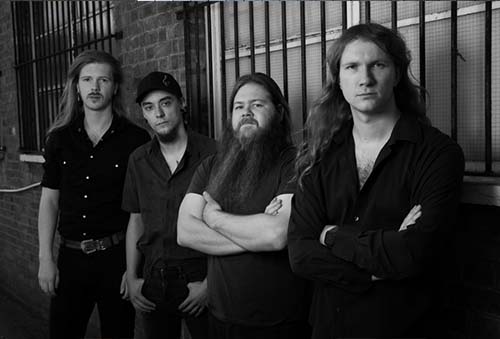 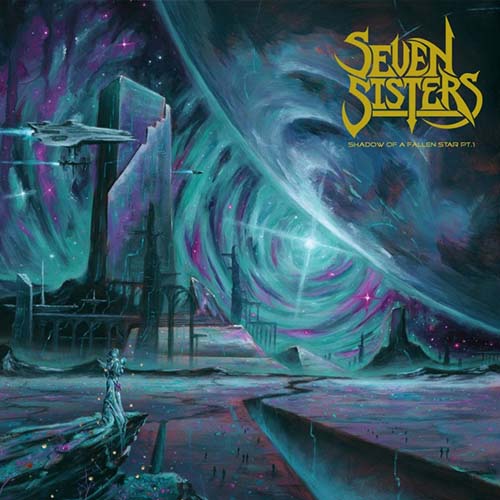