Mr. Tidsadee Srimoung or ‘O Jets’ for short, is the band’s founder, also guitarist as well as the main composer for his band called Jetset’er. 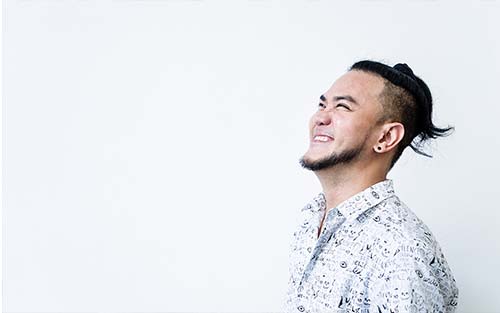 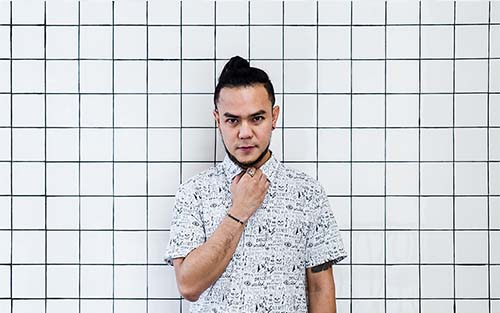 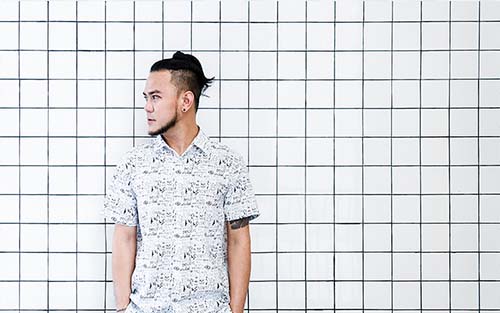 Debuted in Thailand with indie records label called ZYD Records in 2005 with their 1st full length album, which included hit song such as ‘Believe in me’ (เชื่อในตัวฉัน) , ‘Temporary Fling’ (ตัวคั่นเวลา) and followed shortly with their 2nd album which made Jetset’er popularity exploded and became well known nationwide in Thailand with their signature song called ‘Kiss’ (จูบ)

Having achieved huge success with their 2nd album, Jetset’er went on to sign with ‘Sanamluang’ and releasing 3rd album and eventually moved to ‘White Music’  both of which are  major record label under the umbrella of the largest music/entertainment company in Thailand, GMM Grammy.

Jetse’ter released 3 major albums while they’ve been under GMM Grammy including Jet’s , Magic Moment and their latest album ‘Digital Soul’. Their highest Youtube view song as of 14th September 2021 has over 165 Million views which is a song called เธอเก่ง (Still) which was released back in 2015 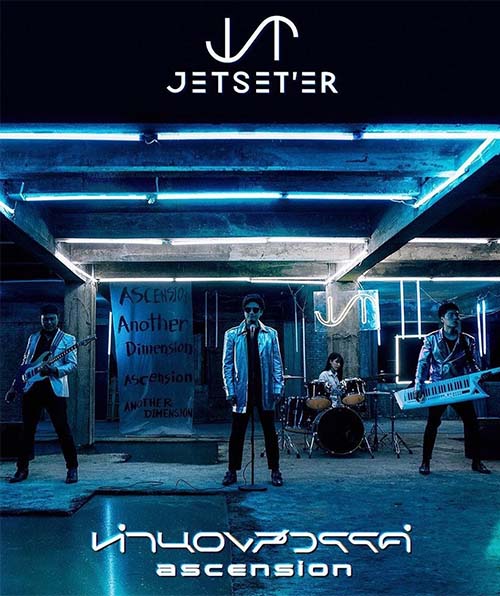 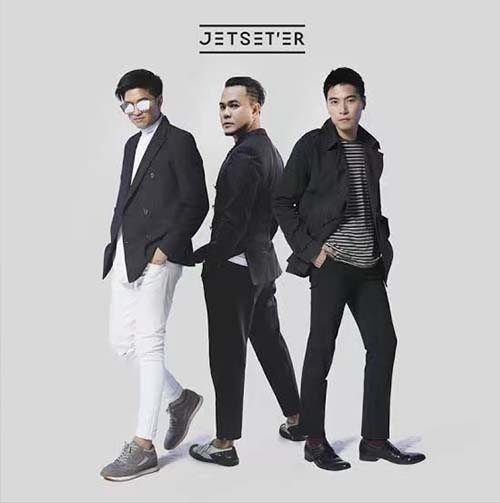 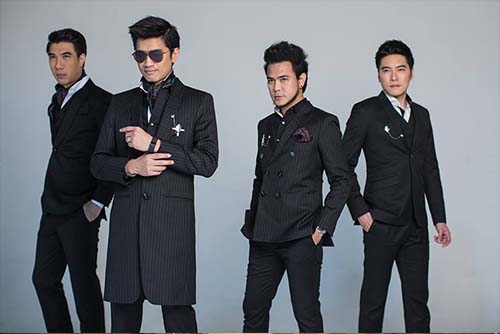 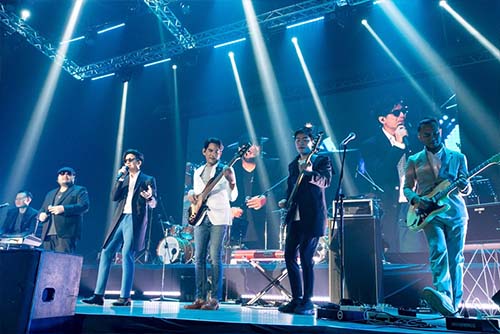 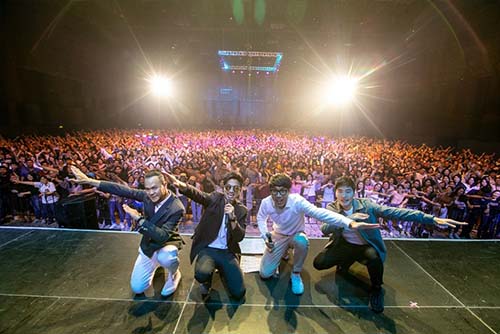