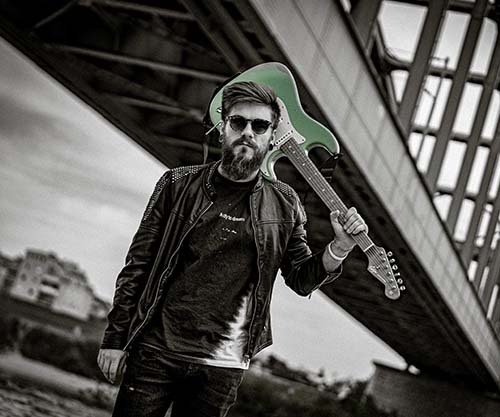 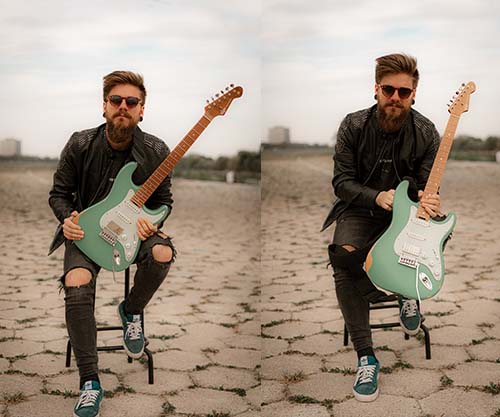 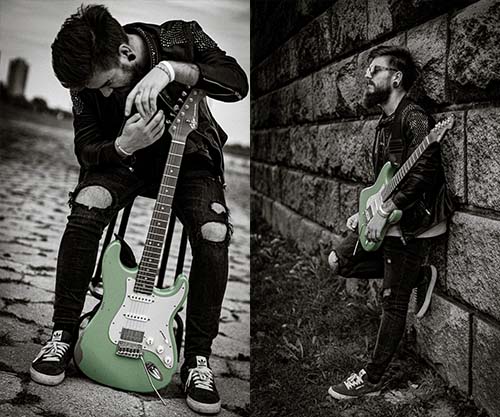 Ljubavnici band is young and new successful music group in Croatia. The band consists of five members who with their persistance show a desire to work, which is proof of a successful career. The band consisting of Mario, Borna, Igor, Kristijan and Stjepan, gathered in 2017 and started releasing their first singles and already after the third single they achieved enviable results. In their career so far, they are behind 18 successful singles that have over 50 million views on the YouTube channel and more than 20 000 broadcasts on over 200 radio stations in Croatia, Slovenia, Bosnia and Herzegovina, Macedonia and over 3000 broadcasts on various radio stations across the diaspora. They prove their popularity with numerous concerts, which on average take place over 100 a year, which include clubs, halls, open spaces and many other events organized by reputable companies. The band performs in Croatia and Slovenia where they are accompanied by a large number of accompanists. Of the big performances, it is important to mention over 30 performances in front of over 15,000 visitors and sold-out halls throughout Croatia and Slovenia. Thei released first album 2020 that consist of 14 songs, and now working on the second one. 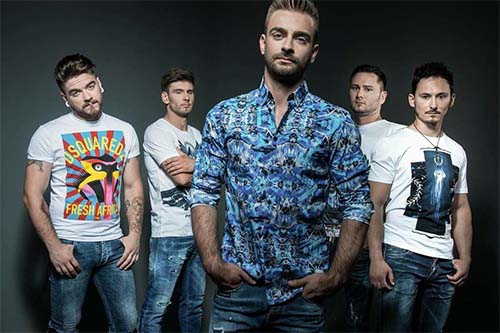 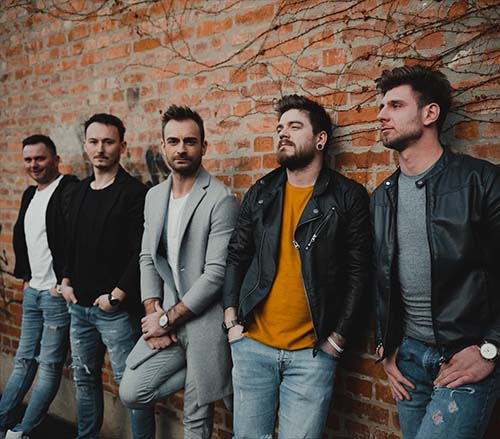 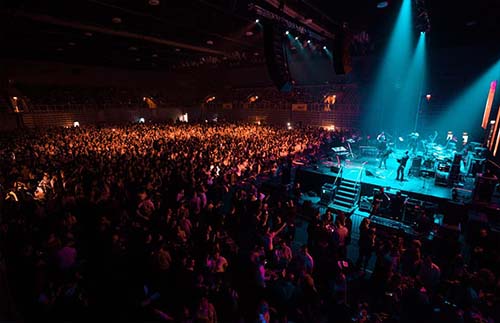